Open frame pull solenoid is a regular solenoid. It is known as a “pull solenoid” because it pulls in the movable iron core when activated.
*The explanation of solenoids below is limited to our company’s products.

Open frame pull solenoids are relatively cheap so that they are often used for OA & and Information Equipment and Automobile industry such as in-vehicle equipment etc. 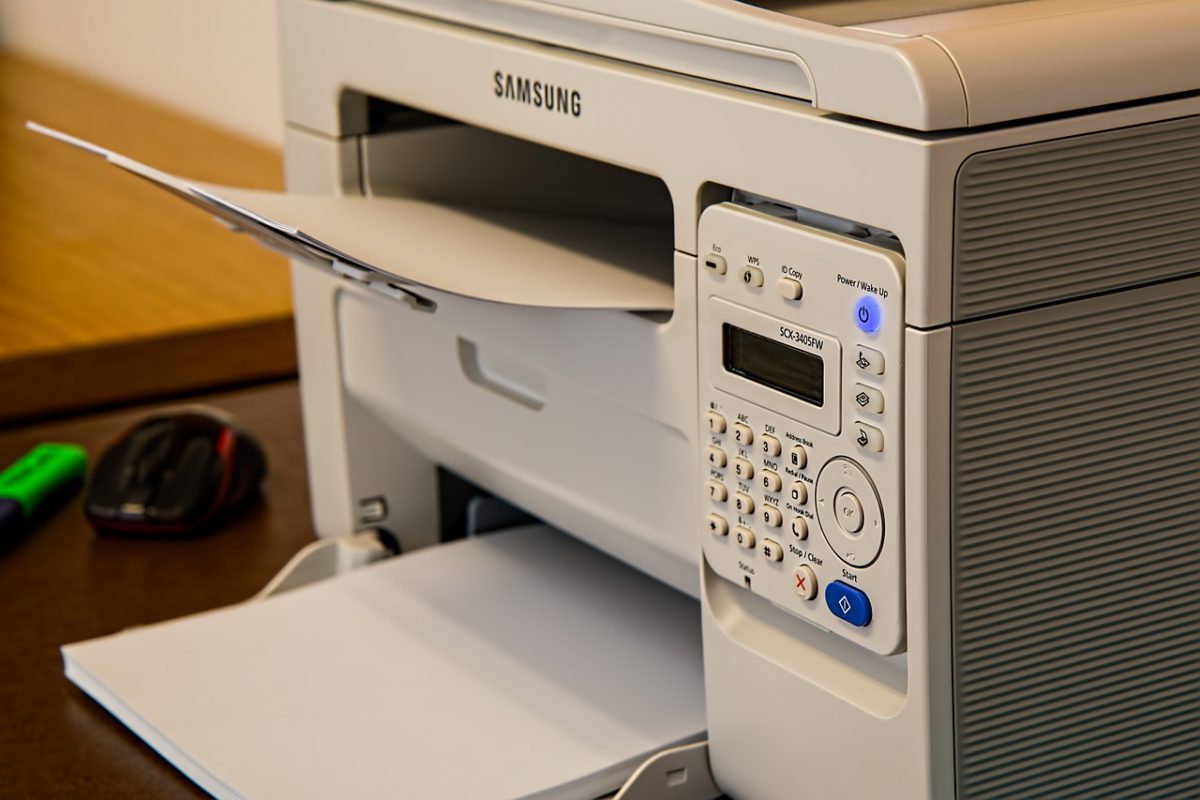 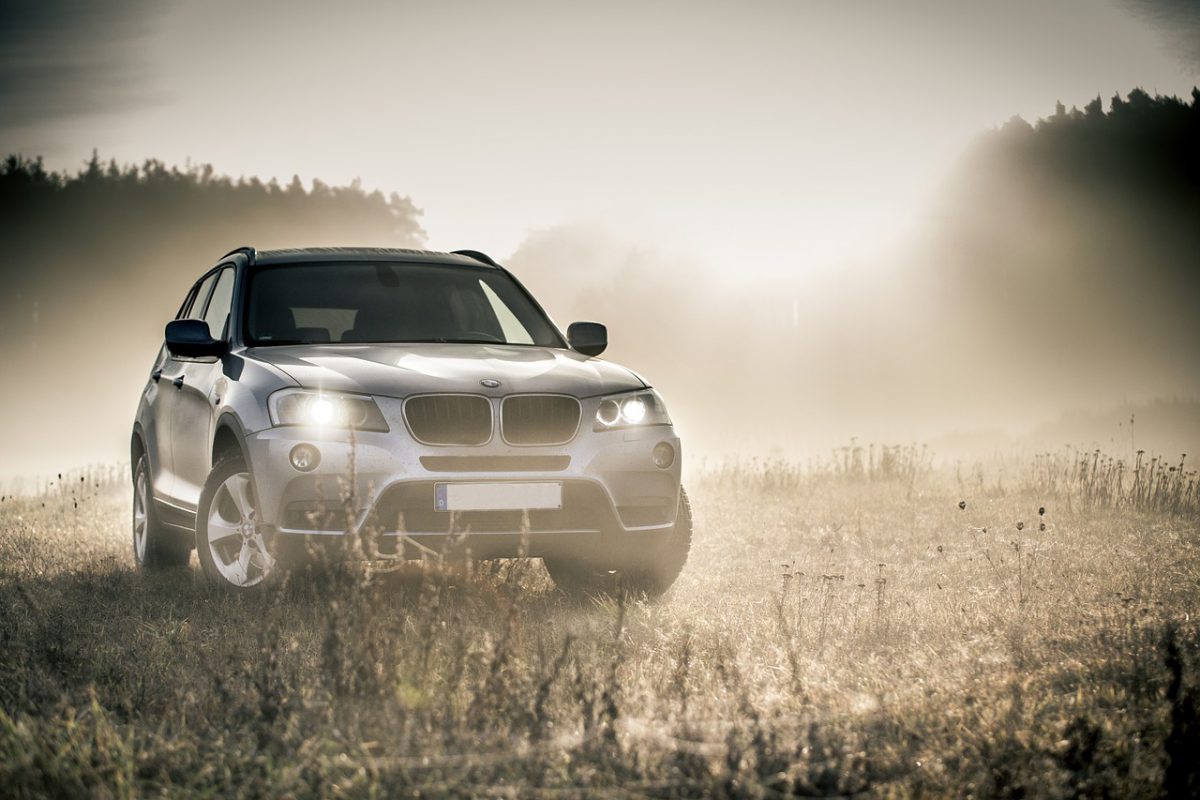 Open frame pull solenoids are widely used and are the most standard form of solenoid. A ferromagnetic plunger is sucked into the solenoid by the magnetic field generated when current is passed through a copper wire.

When no current is applied the plunger is in a free state and will fall out of the core when the solenoid is turned upside down.
When current is passed through the plunger is pulled in toward the inner fixed core, and remains under the pulling force as long as current is being passed through.
Cutting the power will remove the pull force but immediately after cutting power there is a slight residual magnetism. 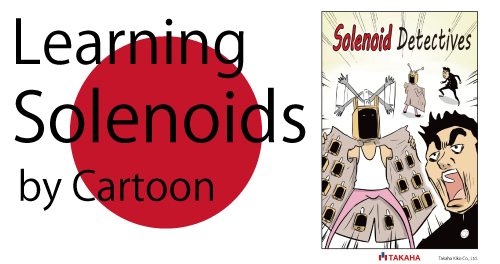